Career Lines provides the most effective HTML4 and HTML5 training in Dindigul, Madurai, Chennai, Coimbatore, and Trichy across Tamil Nadu via both in-person and online. HTML 4 is an enhancement to HTML 3.2 that incorporates style sheets, rich tables, object support, and other features. HTML 4 became a W3C proposal in 1997. The DOCTYPE element was included in HTML 4. HTML 5 is the fifth HTML version, which was released in 2014. There is now animation and media functionality. Chrome and Chromium-based browsers, such as Chrome, Edge, Opera, and others, are now available in almost all internet browsers. HTML 5 was also supported by Firefox and Firefox-based browsers.

This HTML course was designed to help people with business functions. It is project-based and has values ranging from basic to expert. Anyone who completes our HTML course in Dindigul will become an HTML expert through exercises and projects. Our HTML teachers are highly skilled and qualified working professionals with considerable expertise in real-world projects. At the completion of the HTML training programme at Dindigul Career Lines, you will be able to design web pages using HTML markup, lists, tables, web fonts, shapes, animations, and text, among other things, and advance in the field of web development. having an in-depth knowledge of HTML fundamentals This powerful language offers capabilities that go beyond the advancements of previous versions.

What will you learn from HTML4 & HTML5 Training?

On Completion of the Course 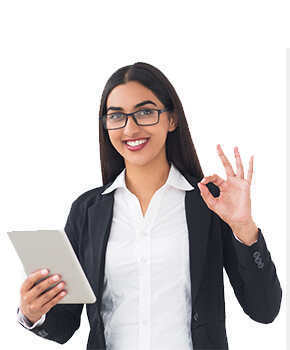 It was my first real experience creating a complete website.I enjoyed a lot and received valuable information. The teacher is very interactive and makes things go smoothly.

Excellent course, this is a brilliant sum up of the whole web design specialization. I had a good time here and learnt so many helpful things.

Amazing course. If you take web design and development course as a beginner then fully recommendation from my side.This course abide us with the great knowledge.

Your email address will not be published. Required fields are marked * 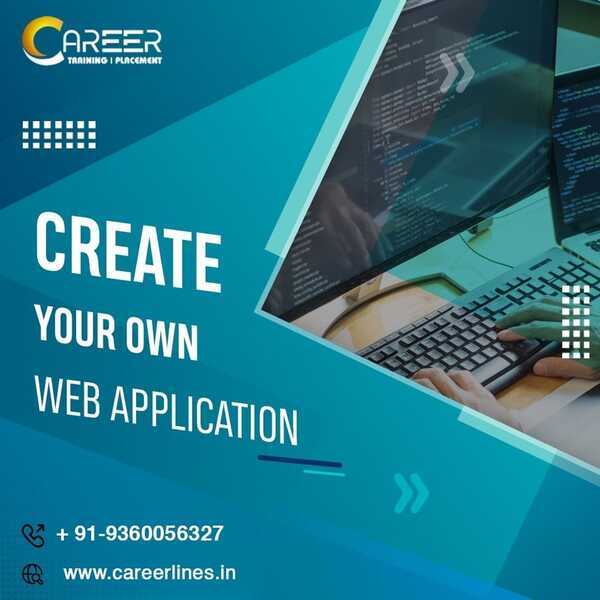 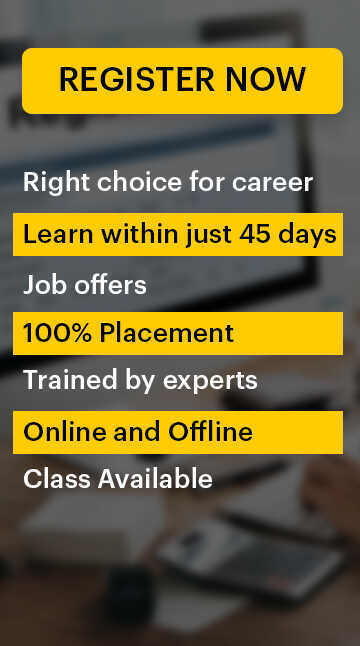 Get your Dream Job in just 45 Days!